It's been awhile since I updated this so I may as well state the obvious, Tumblr is much easier to maintain and update and if you still wish to keep up with my work it's best to go there instead.

I even duplicated the Transmission info page and my Resumé page over on the Tumblr as well.

My portfolio also has its own Tumblr page now, separate from everything else.

This has come up a few times now so here's quick update for you.

We (Evan Borja, Nick Sazani, and myself) made a 'trailer' for The Adventures of OG Sherlock Kush this past week, of all new footage not from the series itself:


As it says at the end of the trailer, new episodes will air on FOXADHD's YouTube every Friday afternoon. You can still catch them early on the FXX Thursday night airings at 12:45 though.

As for full TV shows, The Lucas Bros Moving Co, Stone Quackers, and even the OG Sherlock shorts can be seen live on FXX Thursdays at midnight (technically Friday...) or you can rewatch the entire block on the FXNow App (requires a cable log-in, sadly).

For those without cable, Stone Quackers and The Lucas Bros Moving Co are now both on Hulu! (which is USA only... sorry again) Or you can watch the full Animation Domination block on here too... but there's ads, and you need a cable log in again.

Unfortunately I have no idea what the international broadcast situation is for these shows, but at least the FOXADHD YouTube is region free so you can keep up with OG Sherlock Kush.
Posted by JDW at 5:50 PM 1 comment:

Hey there, sorry I dont update this as often as I do my Tumblr. I've been busy working at ADHD, animating and storyboarding on The Lucas Bros Moving Co as well as animating and coloring a new series of shorts with Evan Borja called OG Sherlock Kush. Both of which, and Stone Quackers (which I worked on last year) will all be airing on January 22nd on FXX, and airing every Thursday after that.

There were already a couple preview nights, on FXX on Jan. 2, and FX on Jan 8, where preview episodes of all 3 aired before their official premiere. I managed to snag some screenshots of my credits from the FX Now app: 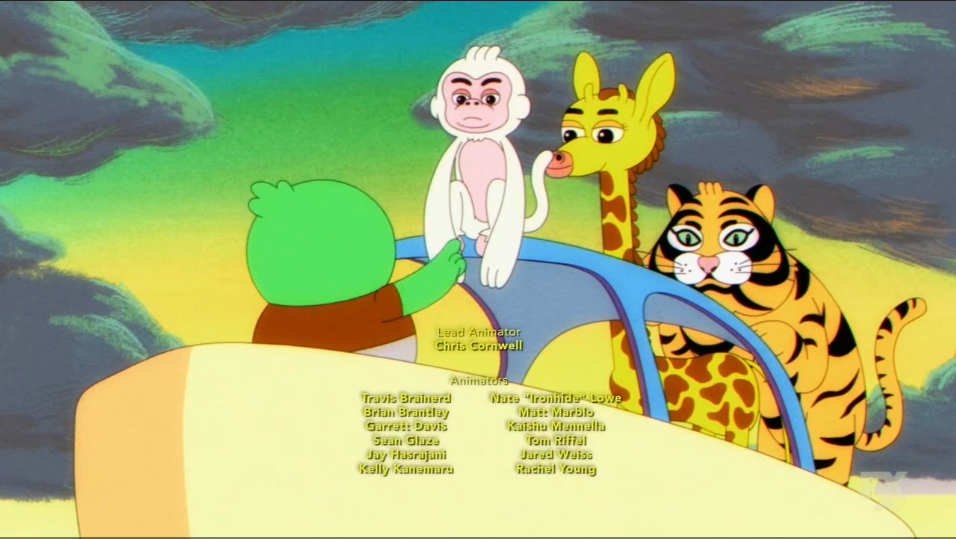 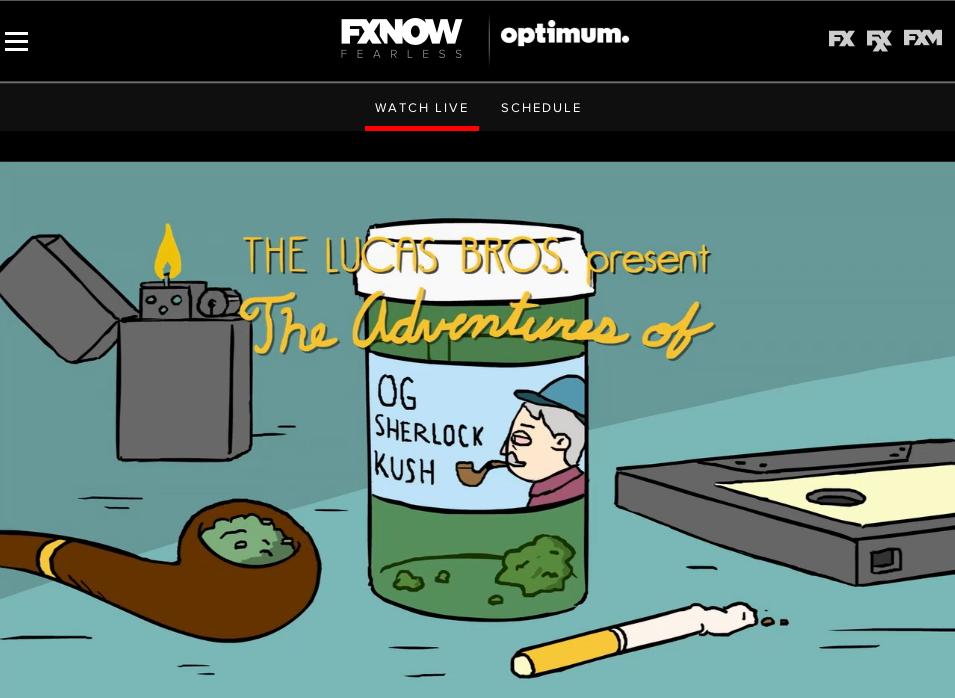 There were no on-screen credits for OG, so I just screenshot the title card, for which I did the text and animated the flame. Episode of Lucas and Quackers should be on Hulu the next day after they air, and OG shorts will be up on YouTube. I'll be sure to link to all of them once they're up.

Other than that... got some new projects in mind, and album art to reveal soon. We'll see.
Posted by JDW at 3:19 PM 3 comments:

Available now, a new album from Orca Life, featuring artwork by me: 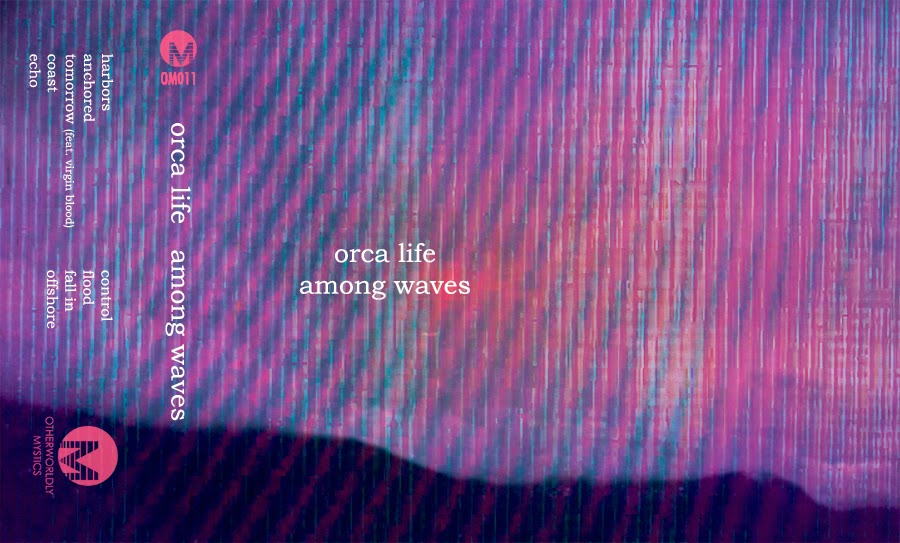 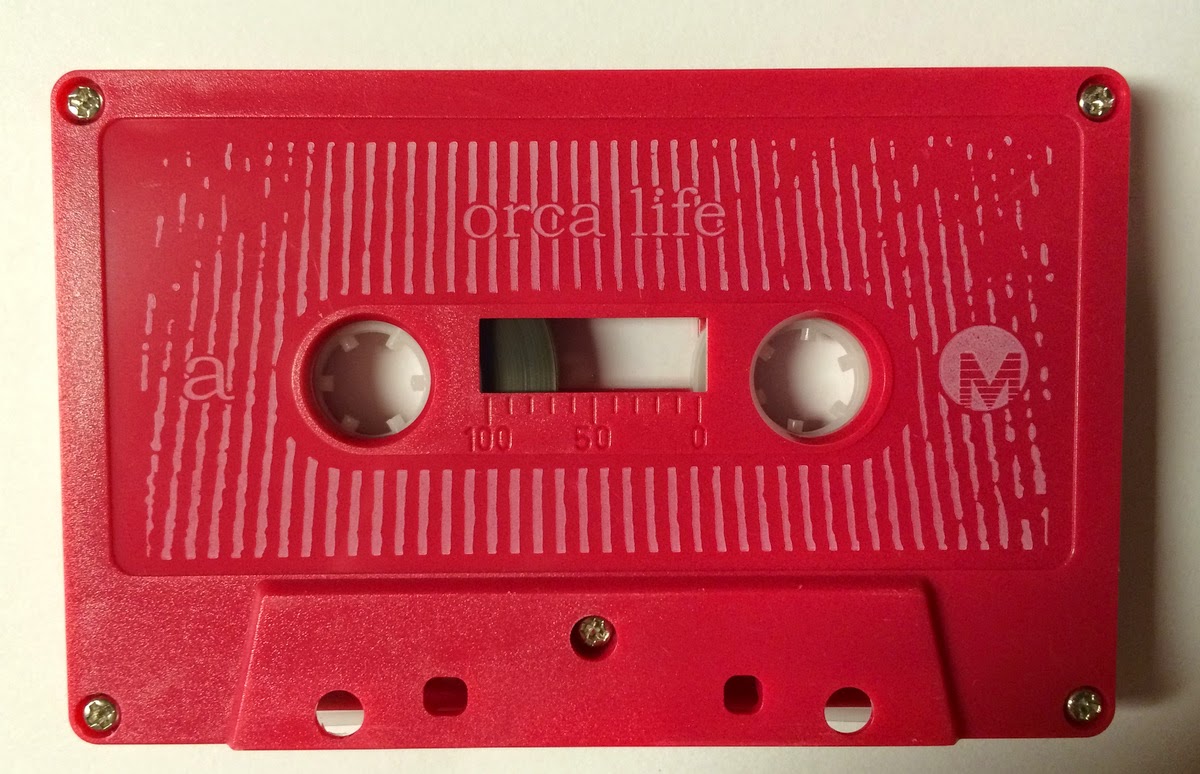 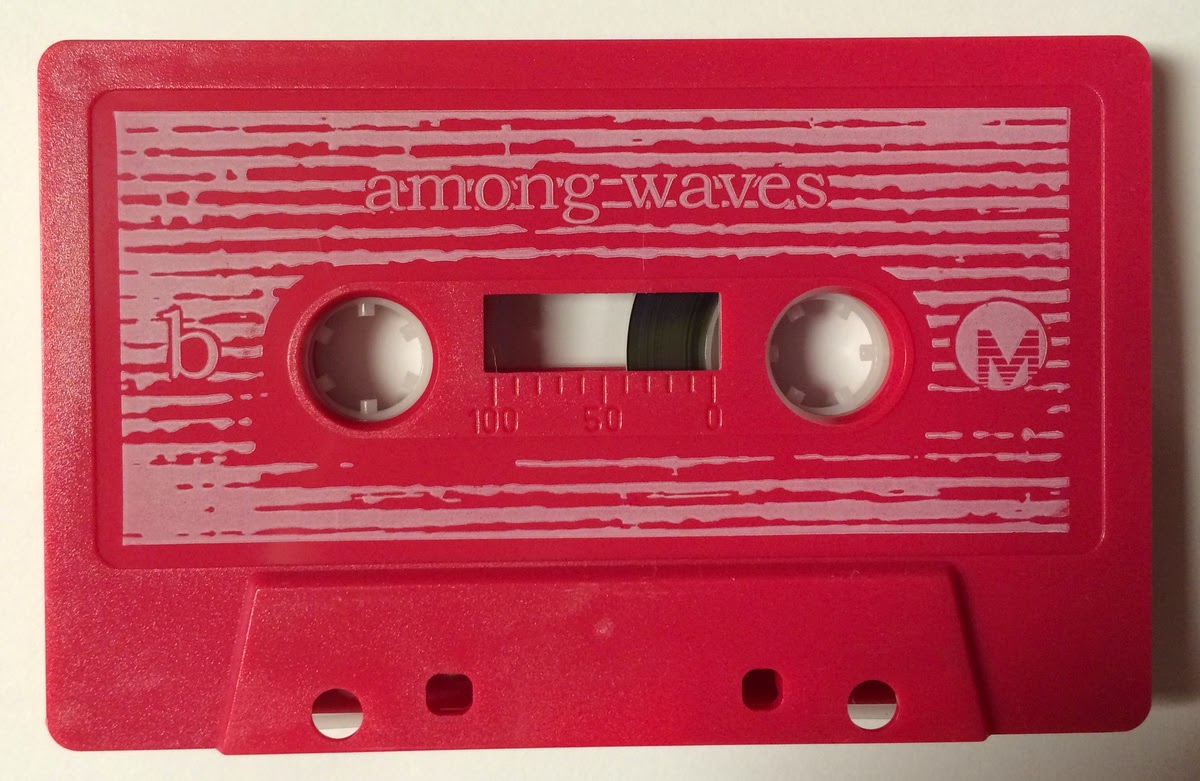 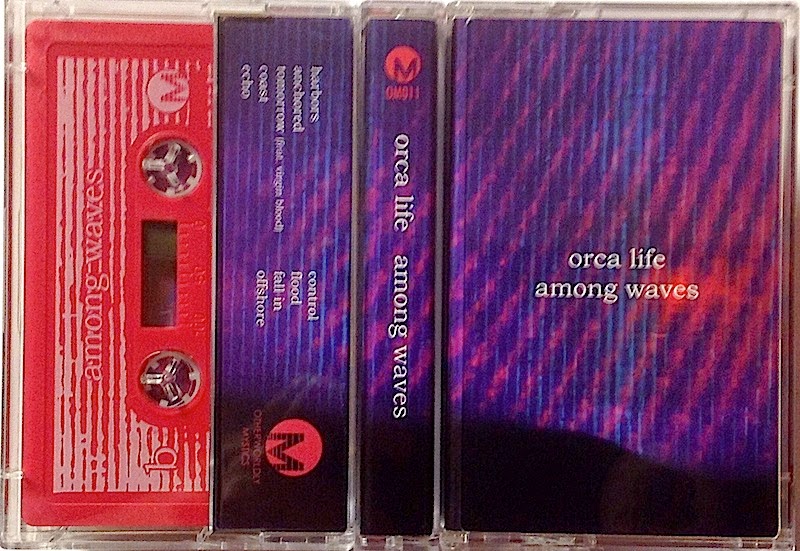 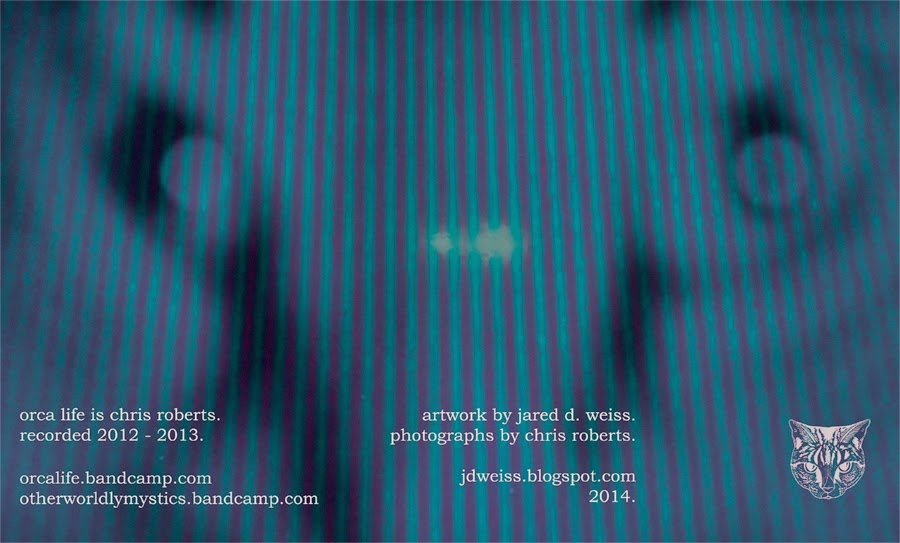 In addition to the album artwork, I also filmed and directed a music video for a track off the album, "Fall In":

Both the album artwork and video are made from a series of video experiments I shot, applied over photographs/video shot by Chris Roberts (Orca Life himself) and edited together. Since Photoshop and After Effects have the same layer mode options, I tried to treat the video exactly as I did the artwork, which for an experiment I think turned out pretty well.

Also featured on the J-Card interior is the "Jesse" logo that I created for Orca Life.

Watch the video, listen to and buy the album. Enjoy.
Posted by JDW at 9:26 PM No comments:

I recently advanced from animator on The Lucas Bros. Moving Co. to storyboard artist. So, that's totally a thing I hopefully I can talk more about in the future...

Also I made album art and a music video that should be out in a few weeks, but again... secret....

Also i'm on Ello now for whatever reason...

Otherwise, have some art I haven't posted here yet: 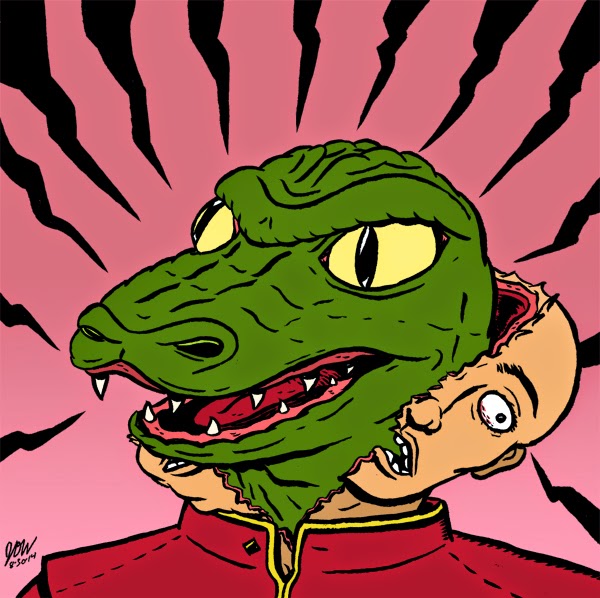 VIEW MY RESUMÉ
VIEW MY PORTFOLIO
WATCH MY DEMO REEL